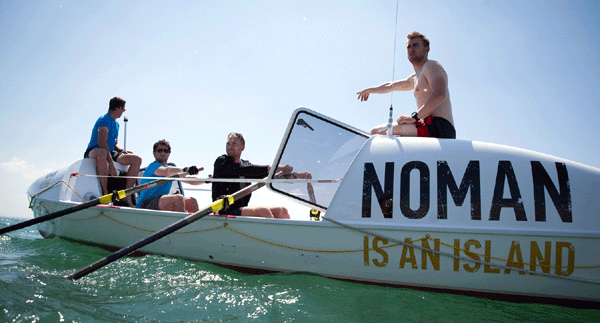 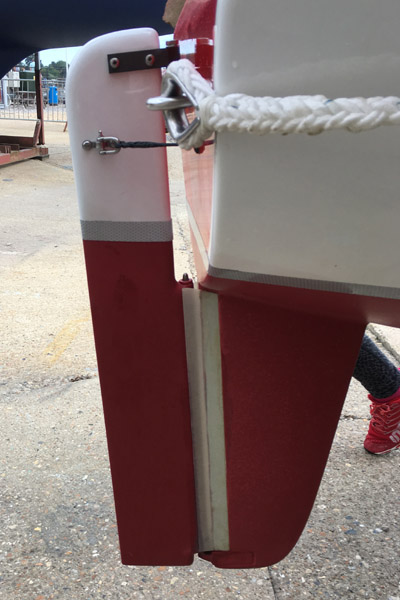 Revolutionary new rudder design may look small but this setup is more effective than a other rudders and has far less friction thus slowing the boat down less.

We have opted to steer away from the ‘open class’ design (which has been the cause of some controversy amongst rowers regarding ‘catching the wind’) and have pursued the superior sea-keeping qualities of the pure class design whilst improving the speed and overall layout.  Every effort has been made to reduce windage in this design as we’re using boats that are supposed to require rowing after all.

Finally we at SeaSabre actually build every boat ourselves and our painstaking attention to detail is evident every step of the way.  Our boats represent much better value than our competitors and include life-raft, trailer, oars and many items of equipment that you would pay thousands extra for with other boat builders.  Prices for ready to race boats start at £55,000 (dependent on equipment options.)  Call or email us now for more information, a full price list and about what make this boat a true world beater.

It was thrilling to see the C1 perform brilliantly this time at the British Rowing Offshore Championships recently as it took to the waters off Sandbanks, Poole facing stiff competition from many overseas competitors as well as British talent.

Matt Pullen won his heat by more than 30 seconds over the 6km course setting the second fastest time of the whole regatta making the final by a very comfortable 45 seconds.  In the final, Pullen from Falmouth PGC was the first British rower to cross the line taking third overall behind two experienced coastal rowers from Sweden and the Czech Republic and 30 seconds ahead of fourth place.  Congratulations to Matt on an excellent result and one which sees him selected as the British sculler for the World Championships at Thonon, France between 13th and 15th October.

You can find the results of the weekend here.

Else Marie was our major build of 2015.  She is a one off ocean rowing boat combining a unique blend of old and new resulting in one of the most beautiful boats we have ever built.  She features a hybrid carbon fibre/glass foam sandwich hull and cabins with a mahogany veneered plywood finished rowing cockpit.

We are thrilled to announce that Tom Rainey and Lawrence Walters from Team Ocean Valour using their SeaSabre O2 Ocean Row boat built here in Axminster have just broken the 24 hour distance record previously held by a team of 8 rowers.

Between 30th and 31st of May 2015 Team Ocean Valour covered a point to point distance of 112.52 nautical miles (129.49 miles / 208.38 km).  The Ocean Rowing Society who validate and adjudicate all Guinness World Records in the sport have confirmed that this is indeed a new Guinness World Record. 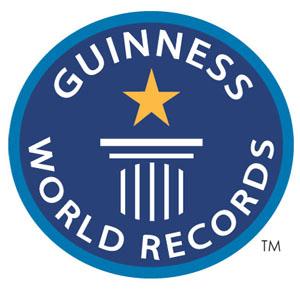 The current record holder “Toby Wallace” had eight rowers so it is a testament to the crew and boat that they were able to break this record by such a significant margin but with only two crew members.

We are thrilled that their SeaSabre boat Yves continues to exceed expectations keeping the crew safe as possible whilst also allowing them to set a new Guinness World Record.  It is equally as good to hear that this was not a one off exceptional distance as the next day the team covered an impressive 94 nautical miles.  We wish them all the best on their journey and look forwards to their arrival in Salcombe which will herald another World Record as the youngest team to complete the route.

Is this the first ‘modern classic’ ocean rowing boat?  Only a few boat builders out there will know how much work has gone into getting this unique hull to this stage for this very special boat.  You’re looking at foam, carbon fibre, fibreglass, mahogany, epoxy and a splash of undercoat.  The hull is amazingly lightweight and we can’t wait to see how she looks when she’s all finished and ready to go to sea.  Watch this space for further developments. 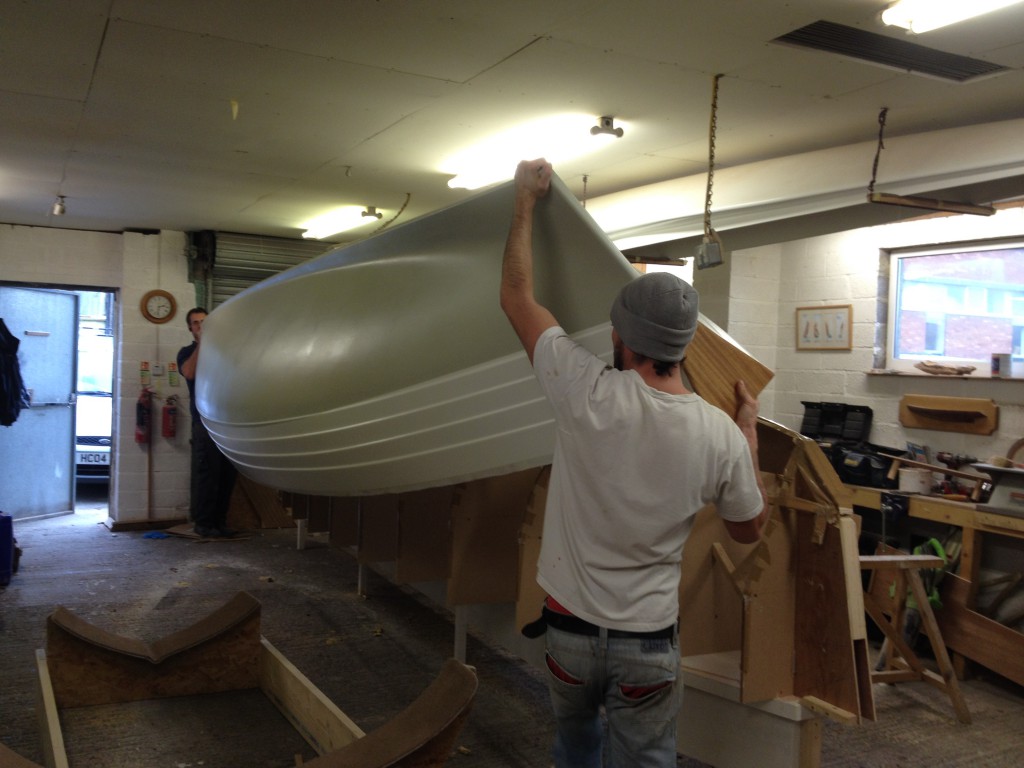 In June 2014 the crew of Uniting Nations representing the UK, New Zealand, South Korea and the Netherlands set out with other crews at the start of the Great Pacific Race in their SeaSabre O4 “Danielle“.  The boat had previously won the NOMAN race across the Mediterranean with Olympic Gold Medallist Mark Hunter OBE on board and was reconditioned by SeaSabre before being shipped to Monterey, California.

The four man crew who had not met until one month before the start of the race took part in the race organisers “Pay-per-seat” scheme allowing individuals to come together to form a crew and have the boat, all equipment, boat logistics and race entry fee included for a fee.  This makes it one of the easiest and safest ways to row the Ocean as Race Director Chris Martin describes

Our new Pay-per-seat scheme allows individuals from all around the world to come together, form a crew and enjoy the incredible challenge of rowing an ocean in the easiest way possible.  Safety of crew members is our number one priority and we know that by using a well equipped SeaSabre O4 these crews are in the safest ocean row boat available.  SeaSabre has an enviable record of producing not just safe but also fast ocean row boats that outperform their rivals at every occasion.

Team Uniting Nations were no different and battled through the tough conditions faced by all crews at the start with relative ease.  They led the race the whole way and set a new world’s fastest time of 43 days 5 hours and 30 minutes for the route also taking honours as the first four man team ever to complete the course.

We congratulate Uniting Nations on their performance and can’t wait to see the next pay-per-seat crew take to the oars of “Danielle” for the Great Pacific Race 2016.

The SeaSabre C1 cut through the waves at the annual Exmouth Offshore Regatta last weekend. Despite being the only single on the 8km course the SeaSabre C1 performed perfectly keeping the crew dry despite rough conditions. Sadly now the coastal rowing season is drawing to a close, but we’re planning one final long distance row before the end of the year. If you’re along the south coast then keep your eyes peeled for a bright red sabre cutting through the waves near you soon.

We recently received the picture below from one of our happy customers after a car had crashed into the back of the boat whilst being towed. The towing team stopped to assess the damage but the car that had hit the boat had not stopped, and drove off with it’s wing and door seriously dented and damaged. Thankfully though the construction of the SeaSabre O4 (Ocean 4) was so strong that no damage was sustained and only the anti-foul will need touching up. SeaSabre 1 – Car 0 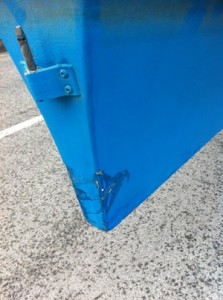